William Pitt the younger's frock coat at The Museum of London

Below are several photos I took on a trip to The Museum of London in March 2013. The purpose of my visit was to view the only known frock coat still in existence that was once worn by former British Prime Minister William Pitt the younger. With a bit of sleuth work, I tracked this item down in The Museum of London's catalogue, informed one of the costume curators, and they kindly allowed me to go and view the frock coat in person. As you can see, it was originally a luxuriously deep purple hue, but it has numerous condition issues. The frock coat is thought to have been worn at court in the 1780s.


It was incredibly exciting to see something Pitt once wore! If you're interested in visiting The Museum of London to take a look at Pitt's frock coat, the accession number is A15043: 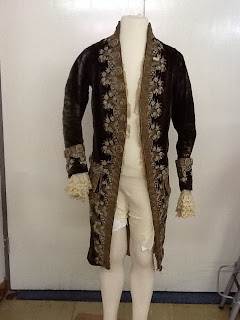 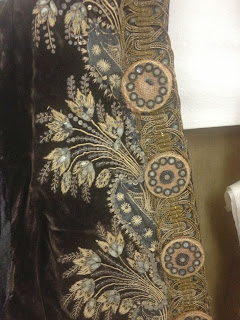 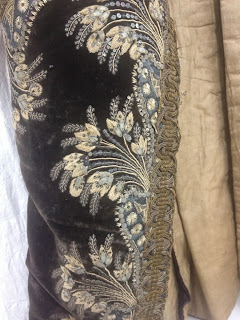 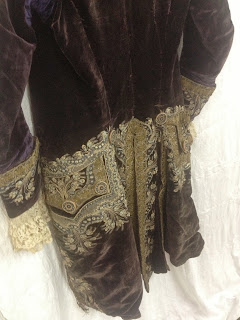 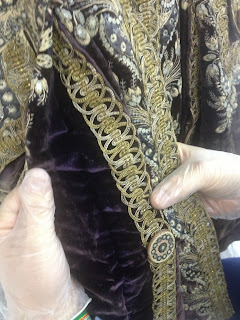 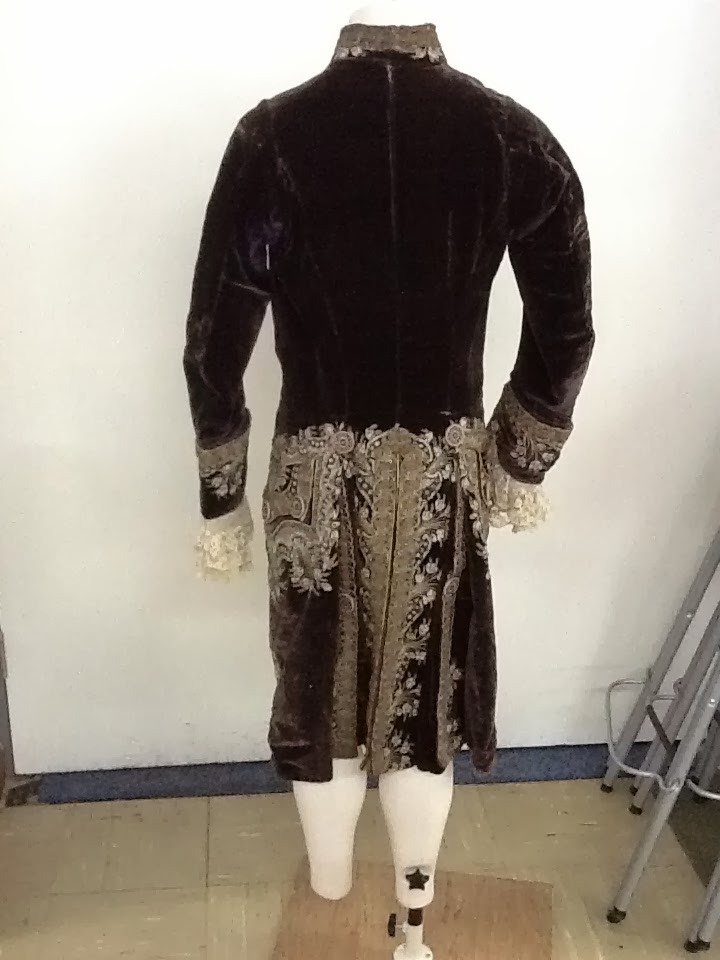 As a side note, Pitt's breeches (by repute) are also at The Museum of London under the same accession number. If people express an interest, I will add photos of that as well!

Posted by Stephenie Woolterton at 03:40