The 'first farmer in England'

On October, 26, 1802, Admiral Sir Charles Middleton (later Lord Barham) wrote to his friend, and fellow evangelical Christian, William Wilberforce about a recent flying visit Mr. Pitt made to Middleton's house at Barham Court, in Teston (just outside Maidstone), Kent. Pitt had stayed with Middleton the previous Friday and Saturday in order to discuss farming. Pitt was then out of office, and his beloved Holwood had recently been sold at auction in August 1802. Pitt was keen on developing his farm at Walmer, and he was clearly already quite knowledgeable in his agricultural endeavours. Indeed, the quickness of Pitt's discernment seemed to astonish Middleton. 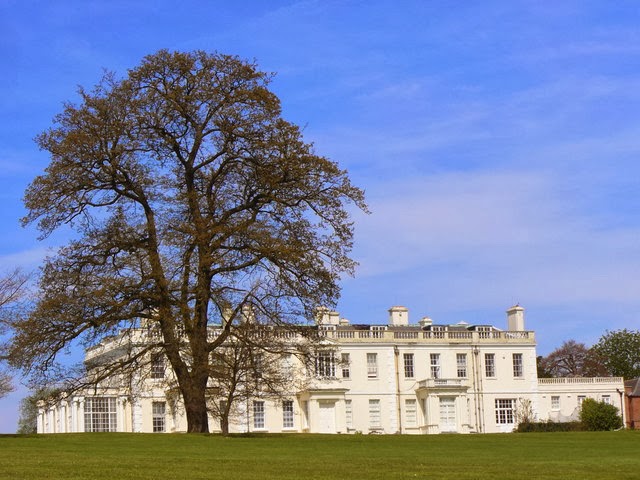 "It was my intention to have begged you to meet Mr. Pitt here if his stay had been lengthened beyond a day; but being obliged to be in town sooner than he first proposed, I had no time for invitation. He [Pitt] came here on Friday and staid till Saturday afternoon. Mr. Fordyce accompanied him, and Lord G. Campbell: both farmers met him here; Mr. [James] Gambier was likewise of the party. His [Pitt's] inquiries were very minute and judicious, and it is incredible how quickly he comprehends things, and how much farther he reasons on them than I can follow him. The day was very favourable, and we spent upwards of four hours on the farm and at the oil mill. Our in-door work was accounts, journals, forms, etc. Upon the whole, I think Mr. Pitt has it in his power to become the first farmer in England, if he thinks the pursuit worth his time and attention. I have satisfied him that much of the former is not required after his farm is brought into order, and that I managed three separate farms during the time I was in the admiralty and navy offices [Middleton was, on several occasions, First Lord of the Admiralty, and a competent administrator], and with more amusement than trouble to myself. He promises me frequent visits in his road to and fro [Walmer, presumably], and which may happen if he continues in his present pursuit, as we are not a mile out of his way...He seemed much amused while here, and as I always had an attachment to him, I was sincerely glad to see him." [1]

Just after this time, Wilberforce writes in his diary of 1802:

"Pitt called, and had spent a day and at quarter at Sir Charles Middleton's - going there to study farming. Sir Charles astonished at his [Pitt's] wonderful sagacity, and power of combining and reasoning out. Says he is the best gentleman farmer he, Sir Charles, knows, and may be the best farmer in England." [2]

Pitt enjoyed cultivating the grounds around Walmer Castle, and delighted in rural undertakings. He kept a farm house near the castle, and according to Lady Hester Stanhope, he "had a room fitted up there with a table and two or three chairs, where he used to write sometimes, and a tidy woman to dress him something to eat." [3]

His library at Walmer Castle was also strewn with books and pamphlets on agriculture and farming. There can be little doubt that if Pitt had more time to devote to such endeavours, he would have excelled at them.

Posted by Stephenie Woolterton at 06:32