On 31 March 1805, William Pitt's friend Dudley Ryder wrote to him from 6 Laura Place, Bath, telling him that “I have just heard from Richard [Ryder, Dudley's brother] that you cough and look ill, which I do not like at all.” [1] Pitt had been talking of a long Easter recess, and spending it at Bath. It seems that the Ryder brothers were interested in helping Pitt to acquire somewhere for him to stay, as Dudley wrote to Pitt that “I depend upon your making use of me in getting you a house.” [2]

By the middle of November 1805, Pitt's health was nearly exhausted, and it was deemed necessary for him to make another trip to Bath in order to 'drink the waters.' First of all, a suitable house was required for the purpose. Pitt's friend Dudley Ryder's brother Richard Ryder was staying at Pulteney Street in Bath, and apparently he was the person who found a suitable house for rent in that fashionable neighbourhood of town. On November 17, 1805, Richard Ryder wrote to William Pitt from Bath, confirming that:

“…I have secured a house - Mrs Gay’s No. 2 Johnstone Street adjoining Laura Place for a month certain from ye 20th at eight Guineas a week including linen and China. It has two sitting Rooms on the principal Floor and an eating Room and a small sitting Room below. There are eleven beds in all, five of which are called lets de maitre [master beds]. The situation is pleasant, and the house, I hope, you will find comfortable. It is certainly the most eligible of any now vacant in this quarter of the Town. Two Maids must be taken with the House. One of them will officiate as Cook, or if you bring yours, as Kitchenmaid. As a Family left the House yesterday, it is well aired, and a few hours notice will be sufficient to prepare it for your reception. I have the Honor to be my dear Sir, Yr Faithful & obedient, R. Ryder.

PS I have reserved for you the liberty of keeping the House as much longer than the month as you please.” [3]

Pitt made the trip to Bath, and took up residence at No. 2 Johnstone Street from early December 1805. He left Bath to return to his house on Putney Heath on January 9, 1806. Sadly, by that point Pitt only had several weeks to live.

I'm unsure whether this is still the case, but as of 2012, No. 2 (Now. 15) Johnstone Street, now known as 'Pitt's House,' was a bed and breakfast. I had the pleasure of staying at that address during a visit to Bath in the summer of 2012, and I can confirm that Ryder's description completely matches the layout of the house. 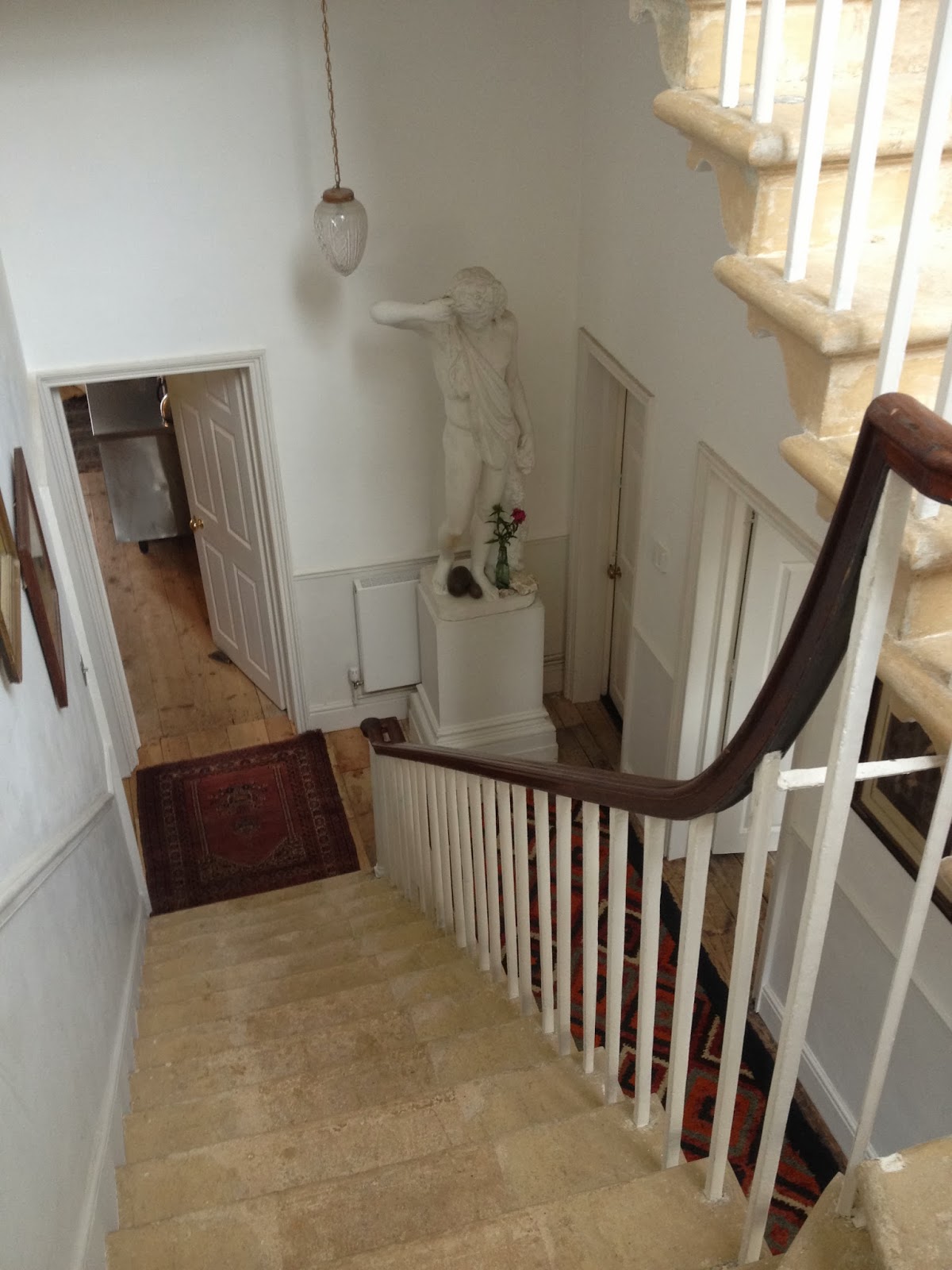 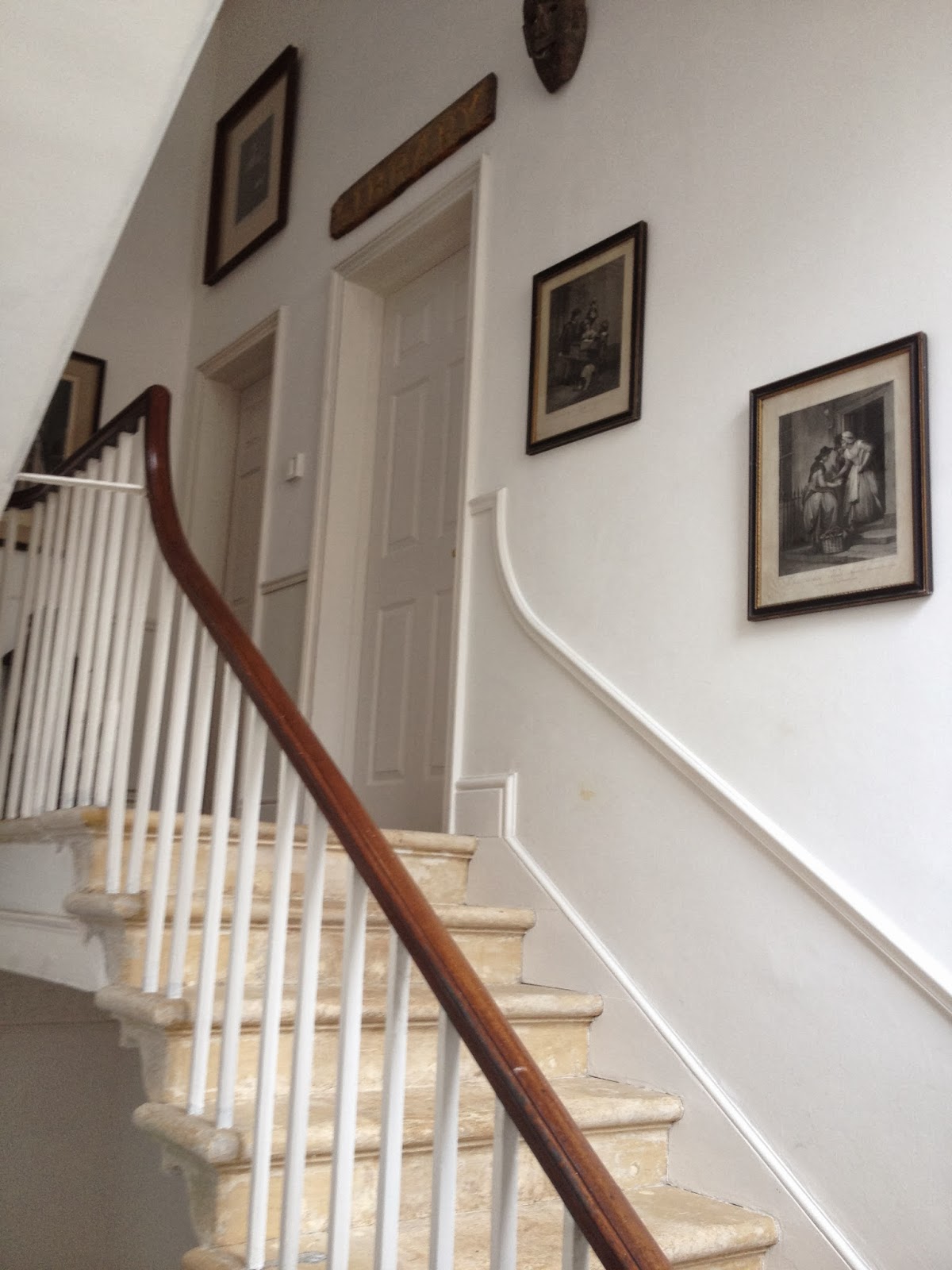 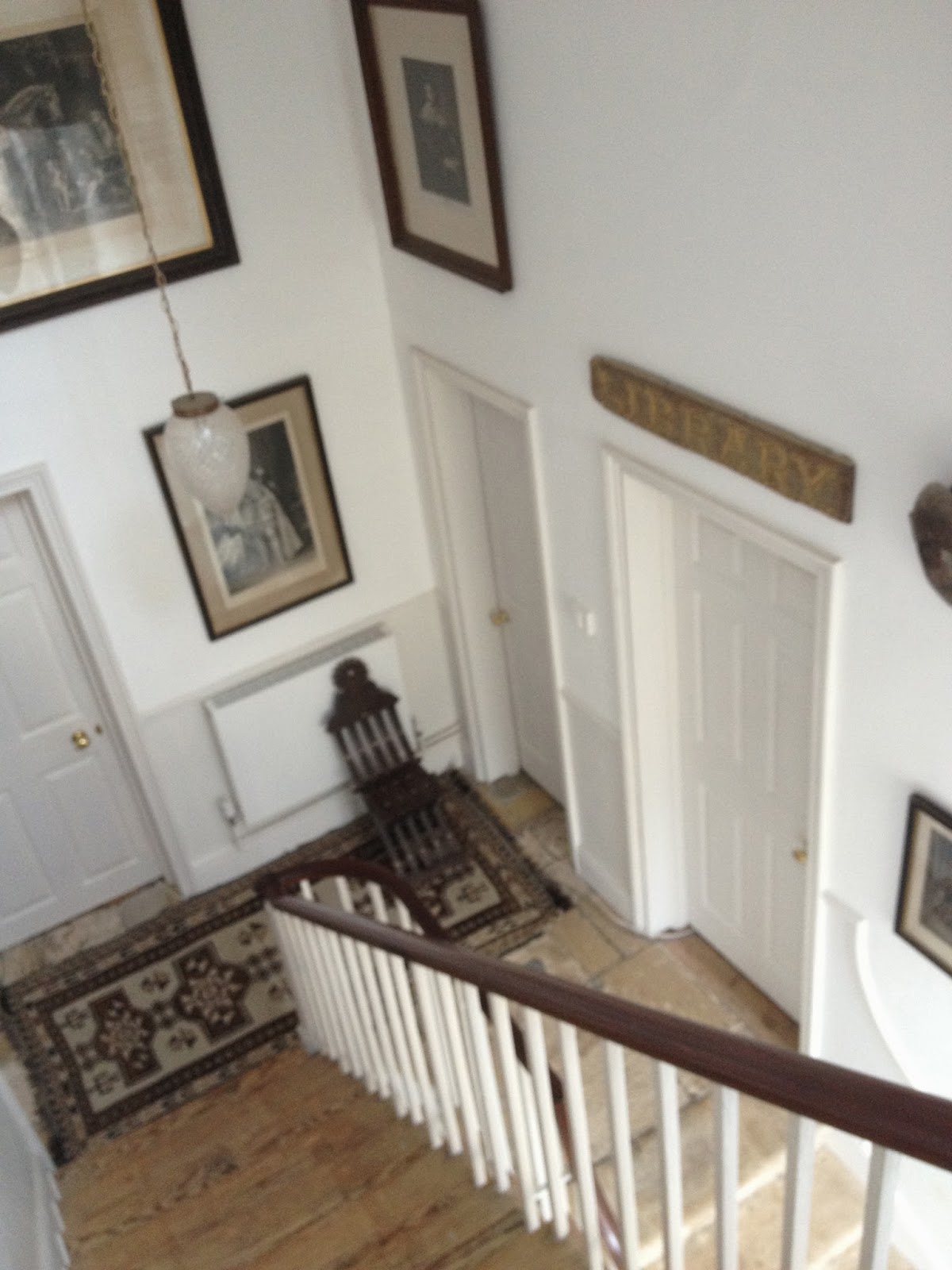 The above photos of inside Pitt's House, now a bed and breakfast, were taken by me during my stay there in 2012. The three photos of the stairs take you gradually up from the ground floor to the 'principal,' or first floor to what Ryder described in his letter as the two 'sitting rooms.' There are indeed two of these, separated by a partition, on the first floor of the premises. 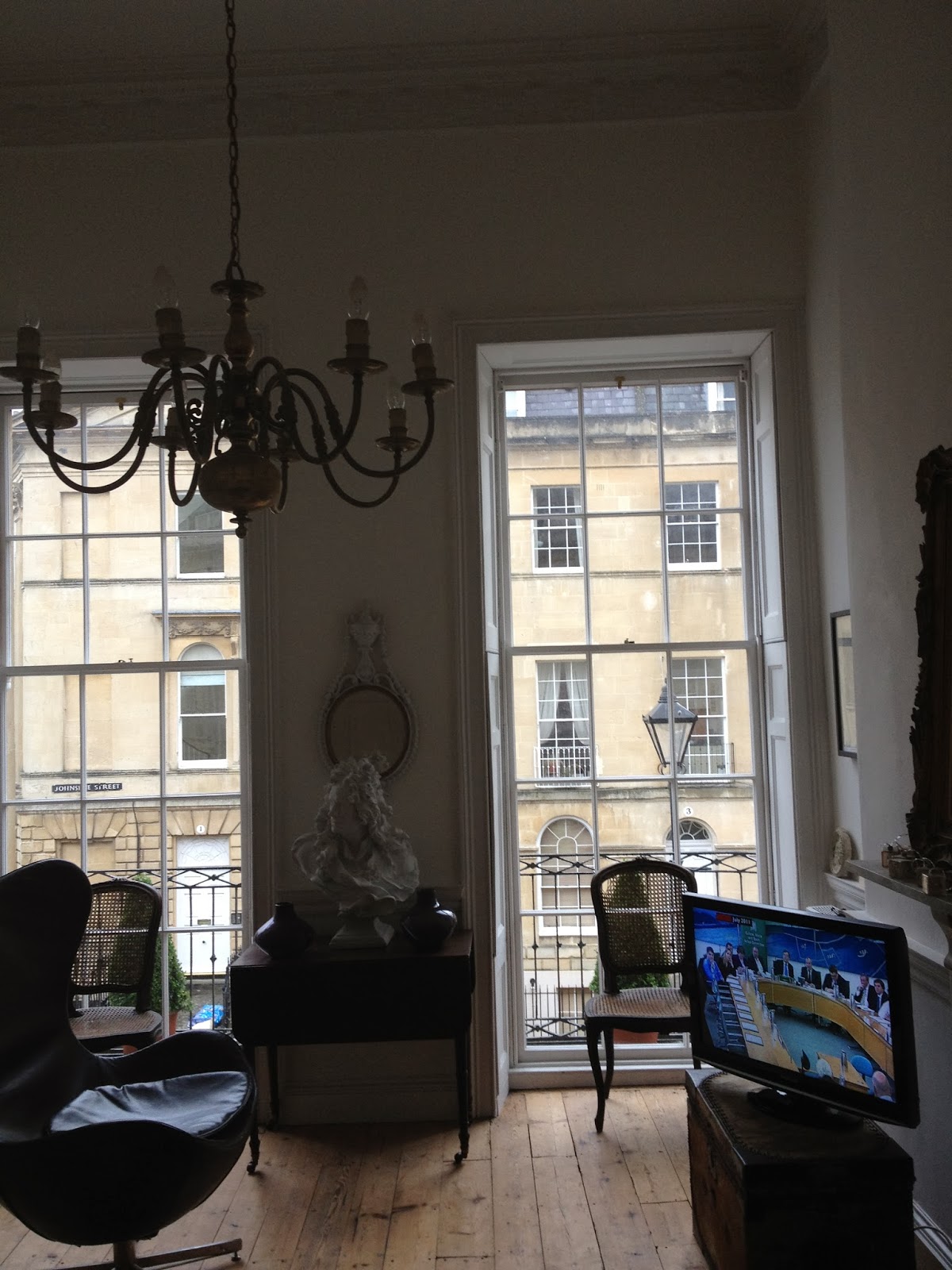 If you have a vivid imagination, you can really feel transported back in time to 1805 - strip away all of the modern furnishings - and get a feel for what Pitt must have experienced being in this place. He was suffering with gout in his left foot whilst he was here, which kept him confined to the house for a large proportion of his stay. I can only guess how difficult it must have been for him to climb up and down the flights of stairs!

Lastly, above is what may possibly be an original key to Pitt's House in Bath. The plaque outside the premises says that William Pitt stayed here in 1802, however from the tone of Ryder's letter to Pitt in November 1805, it appears that Pitt had never stayed at this particular address before that time. It is more likely that Pitt stayed somewhere close-by in 1802 - perhaps on Laura Place or a house on (Great) Pulteney Street - on other visits to Bath for his health. I intend to post more on this in a future post, including Wilberforce's recollections of meeting Pitt amongst other friends, at 25 Pulteney Street.